It is more than equestrian love.

I personally, have always been a cat and horse person until recently, when my Husband and I adopted a true “Heinz-57” from a Humane Society in South Florida this past Winter.  Her name at the time was “Kolbassa” and yes, that is in reference to the European sausage.  We were told that she is a cross between a Basset Hound and a Labrador, so let that image sit in your mind for a moment….the long body, short legs, long tail and the most adorable dark brown eyes contrasting black and tan features.  I was smitten and so she came home with us, under the condition that her new name would be “Katie.”

This dog brings so many smiles to our faces with her quirks and antics that can both defy any command and yet be the most obedient to our calls. She runs through the woods with the speed of a racehorse and the grace of a deer jumping over logs and bushes without hesitation.  Now I get the connection….the smiles, the bonding, the companionship, the heightened senses, their tuition, their intelligence, the protection, the loyalty, the love and the fun.  I have officially become “dog-united.” 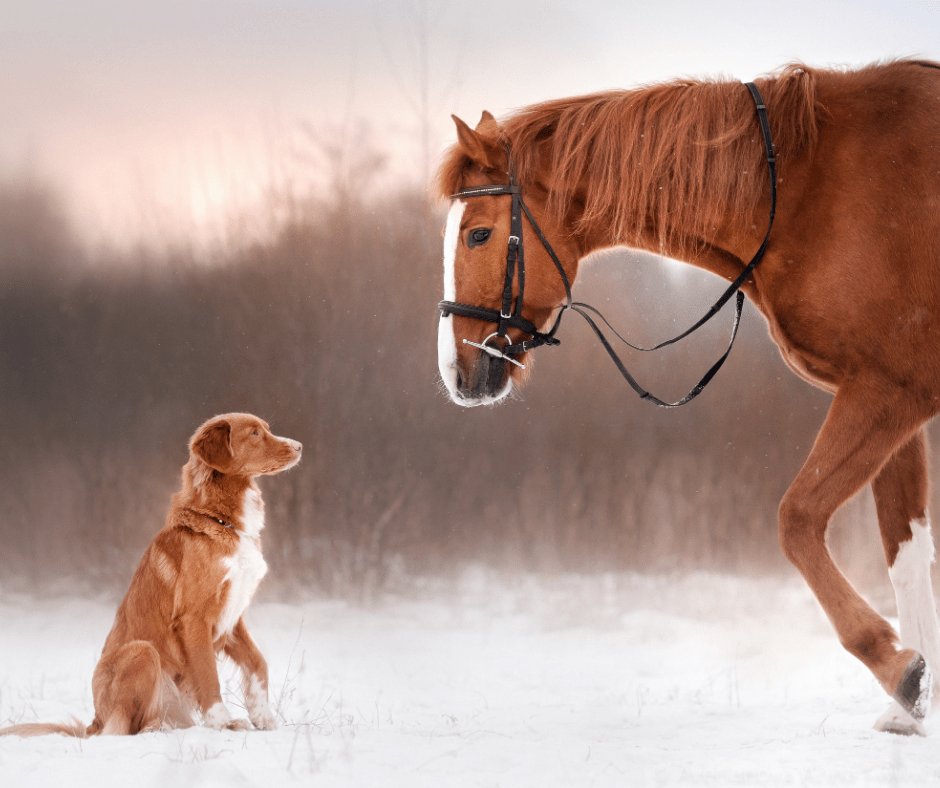 It is a known fact that almost every equestrian has a dog or two or three.  The equestrian lifestyle just compliments horses, dogs, people and cats, building four legged families and companions that generate some amazing bonds and experiences that undoubtedly bring warmth, beauty and spirit in to our lives.  The horse and dog relationships that I have witnessed over the years with many of my equestrian clientele now have been seeded into a deeper route of understanding and appreciation for their intrinsic behaviour and the completion of the bond between horse, rider and dog.

Our Savannah cat has been the four legged predecessor of our home, always my beloved companion.  We were a little worried about a volatile relationship occurring between cat and dog rivalry.  Before adopting “Katie,” the Humane Society apparently did “The Cat Test”….let’s leave that one up to imagination, hopefully no claws or loose fur involved, but apparently she passed.  It took some time for both  to adapt, but I am pleased to announce they too, are now best of friends.  Gotta’ love the bonding process, equestrian home with four legged friends at their finest! 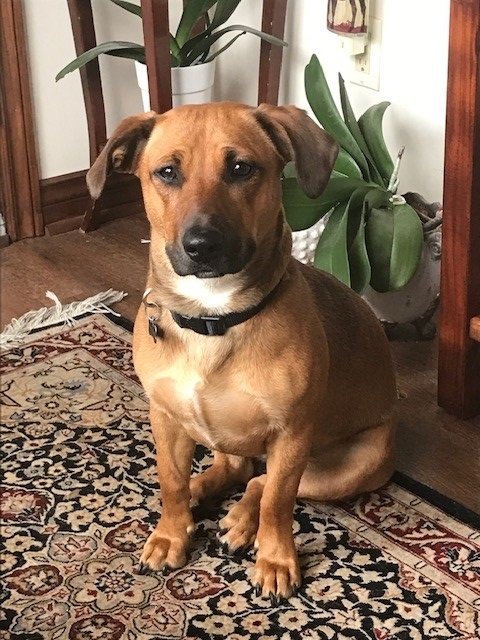